New name, everything else stays the same. Read more. 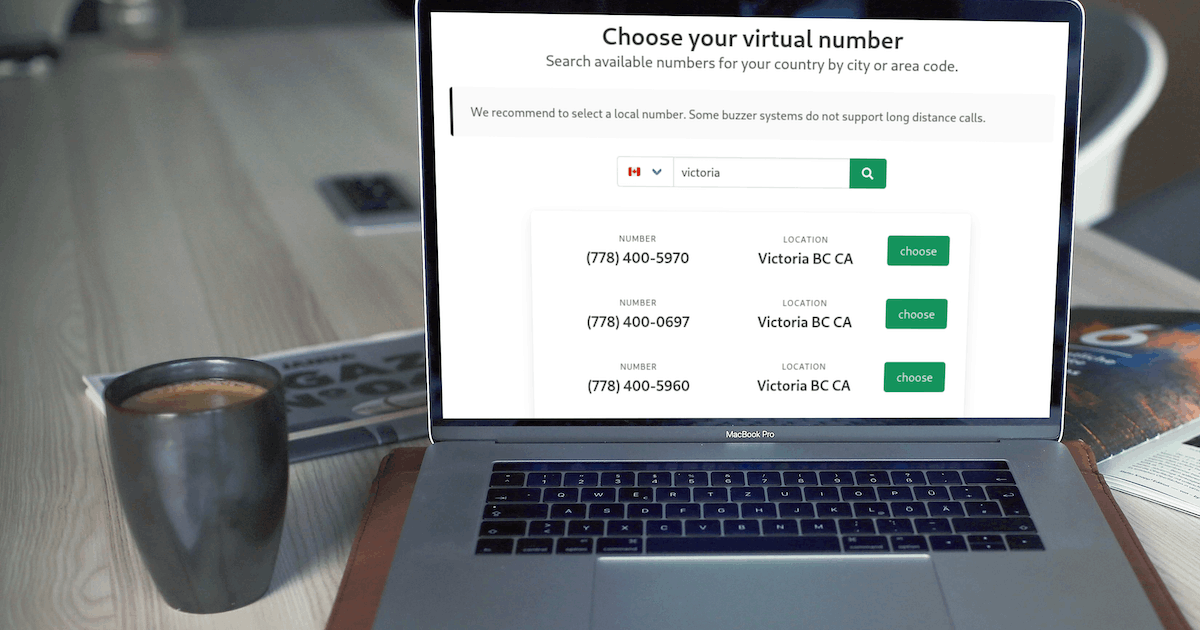 Every project has a story, here's mine.

Published on November 29th, 2020
This blog post has been updated to reflect the name change of BuzzMeIn to FreshBuzzer. Read more.

I promised in my first blog post that I would write a bit about how it all started with FreshBuzzer, so here we go.

The first time I thought about building what is now FreshBuzzer was when I chatted with a friend of mine, who is also a Software Engineer. He told me that him and his girlfriend got annoyed that only his phone was receiving the buzzer calls. So he set up a virtual private number online which automatically forwards all calls to both their phones - whoever picks up first can talk to the visitor and let them in. Now he could just ignore the call when he wasn't home and she was expecting friends to come over.

I thought that was pretty neat and back then I was living with two roommates but luckily we had a wired phone in our apartment so anyone at home could pick up and answer. With no immediate need for it myself, I just shelved the idea of building a simple web app to do all the technical stuff for you that my tech-savvy friend manually did himself.

A while later I went over to another friend's place and he told me to call him to let me in when I'm there because his buzzer doesn't work. I was curious and found out that while he has the same area code as most other people in the city, his number is actually from the suburbs and technically counts as long-distance number which his buildings system does not allow. I immediately thought of my other friend's setup and started doing some research on the technical side of things.

Shortly after I went on a sailing trip across the South Pacific - from Panama to the Marquesas. And yes it was amazing as it sounds and I got to fully disconnect from everything for quite some time. However, later during this trip I started writing the first lines of code and named it FreshBuzzer!

I got my friend set up as my first user and personal Guinea pig in April 2018 - he's been happily using FreshBuzzer ever since. While it was quite easy and fast to get started, it's been a long journey to get where we're at now - and I'm not finished yet. Back in Vancouver it took me a year or so to slowly chop away on productizing the website - user management, payments, design etc. And it wasn't until earlier this year that I finally felt ready to actively share FreshBuzzer and hope it will make life easier for more people.

That's how I got here and next time around I'll start explaining some of the cool features of FreshBuzzer. Until then feel free to contact me with any questions, ideas or comments. Or better yet, sign up and take FreshBuzzer for a spin on a 28 day free trial!


Back to all Posts